This post is a bit longer than my usual posts, and it’s because it’s super special!

In March I received an email from a man named Amandeep inquiring about proposal photography. He was out of the country travelling with his girlfriend and wanted to arrange a time to talk in secret so she wouldn’t hear. Arranging the call was a bit difficult being in completely different time zones, but we finally spoke and he told me all about his girlfriend Suzanna, how amazing she is, and how he was planning a surprise proposal for her. Over the next week or so he finalized the details. The important thing you need to know about Suzanna is that she is a PROPOSAL PLANNER! How on earth do you plan a surprise proposal for a woman who plans surprise proposals? Well, Amandeep had to set the trap.

Amandeep and Suzanna are two of the sweetest people you could ever hope to meet in your lifetime. They met three years ago at a meditation group, and after many months knowing each other they went on a date in the park which lasted five hours walking and talking, getting to know each other. If you meet these two you will TOTALLY get the vibe that they met at a meditation group, because they are so warm and relaxing to be around.

Two years after they met they talked about getting married. They picked out a ring together and Suzanna eagerly waited for Amandeep to propose. She considered all the special days and each day that passed she wondered when it would happen. Valentines day came AND…. there was no proposal. They travelled to Europe together and visited the love locks bridge where they had placed a love lock the year before. On the way to the bridge Amandeep hinted that something special might happen at the bridge! On the bridge he told Suzanna to find the PERFECT spot for a photo. Suzanna got all excited, waited… and… nothing. He snapped a photo and kept walking.

The day of the proposal was a whirlwind. Suzanna got up in the morning thinking that she was going to a party. Instead a friend picked her up and took her to the park where her and Amandeep first met. Amandeep had a friend of theirs dress as a chauffeur and drive them around, it was perfect.
At the park she received her first clue. It led her to their friends’ home where two sweet little boys were eagerly waiting for Suzanna and her next clue. In order to receive her next clue which was hidden in a balloon suspended in the ceiling, she had to make a one year old do “3 impossible dance moves”. If you have ever had a one year old you know that you can’t get them to do anything, let alone three dance moves. Eventually the toddlers took pity on her and gave her the clue anyway.
Her second clue led her to a gas station, and with it a coin to spend. She had to figure out what to do with the coin and considered blowing it on a 25 cent candy, but before she had the chance a strange gentleman sporting a fake Scottish accent approached and offered her a clue for the EXACT amount of money she had! Coincidence? Perhaps. He handed her the clue and with it came a blindfold. She quite literally trusted a strange man that she met in the parking lot of a gas station to blindfold her and put her in his car. I don’t know many people with this level of trust  but luckily it panned out for her. We drove a few minutes away and parked at a mystery location. Suzanna had to be led into the location by friends as she was blindfolded. She smelt an odd smell and asked, “Are we at a garage?” The strange gentleman’s fake accent suddenly disappeared as he assured her, “No honey, we’re at the salon.” We walked through the garage and into an open field where a helicopter was waiting. Suzanna’s blindfold was removed and she was completely surprised! Definitely not the salon.
She received her third clue, which told her she would be going somewhere where ‘all that glistens’. If you live in the Okanagan you know that means one place, Sparkling Hill. After some brief safety chats we boarded the helicopter and went for a beautiful tour over the mountains, eventually landing at Sparkling Hill. A staff member was waiting at the helicopter pad with her next clue.
It read, “Gernot, why not?”
We all had no idea what in the world that could possibly mean but as soon as we walked inside we saw a door labelled “Gernot Room.” This had to be it! Inside were friends and family of Amandeep and Suzanna with a choreographed Bollywood dance. Mid way through the dance, she was led to a man sitting behind a curtain. It was Amandeep’s clothes… THIS WAS IT! HE WAS FINALLY GOING TO PROPOSE! Suzanna approached the curtain and… out popped his friend on bent knee.
This was it. The day was over, I said goodbye to Suzanna and her friends and family left. She was going home to Amandeep, but what she didn’t know is that we were all going home to Amandeep too, where he would be waiting for her with all those they love most, ready to ask her to be his wife.
“All the trickery was worth it though when I finally found him, at home in our living room, surrounded by family and friends, ready to get down on bended-knee and to ask me to marry him.
We are so thrilled to have met and fallen in love, and to now be spending the rest of our lives together.  Our relationship has brought much love and much learning so far and we’re looking forward to all that is to come. Thank you, Lori, SO much for photographing our amazing proposal and also for doing our engagement shots.  We LOVE your work and are so grateful to have such beautiful images to look back on to remind us of those very special moments. We whole-heartedly recommend Lori to anyone who is looking for a photographer to document a wedding, proposal, engagement, or just some special times with family and friends!  She is amazing! She put us so at ease and gave us awesome images.
Thanks Lori!”
– Suzanna and Amandeep 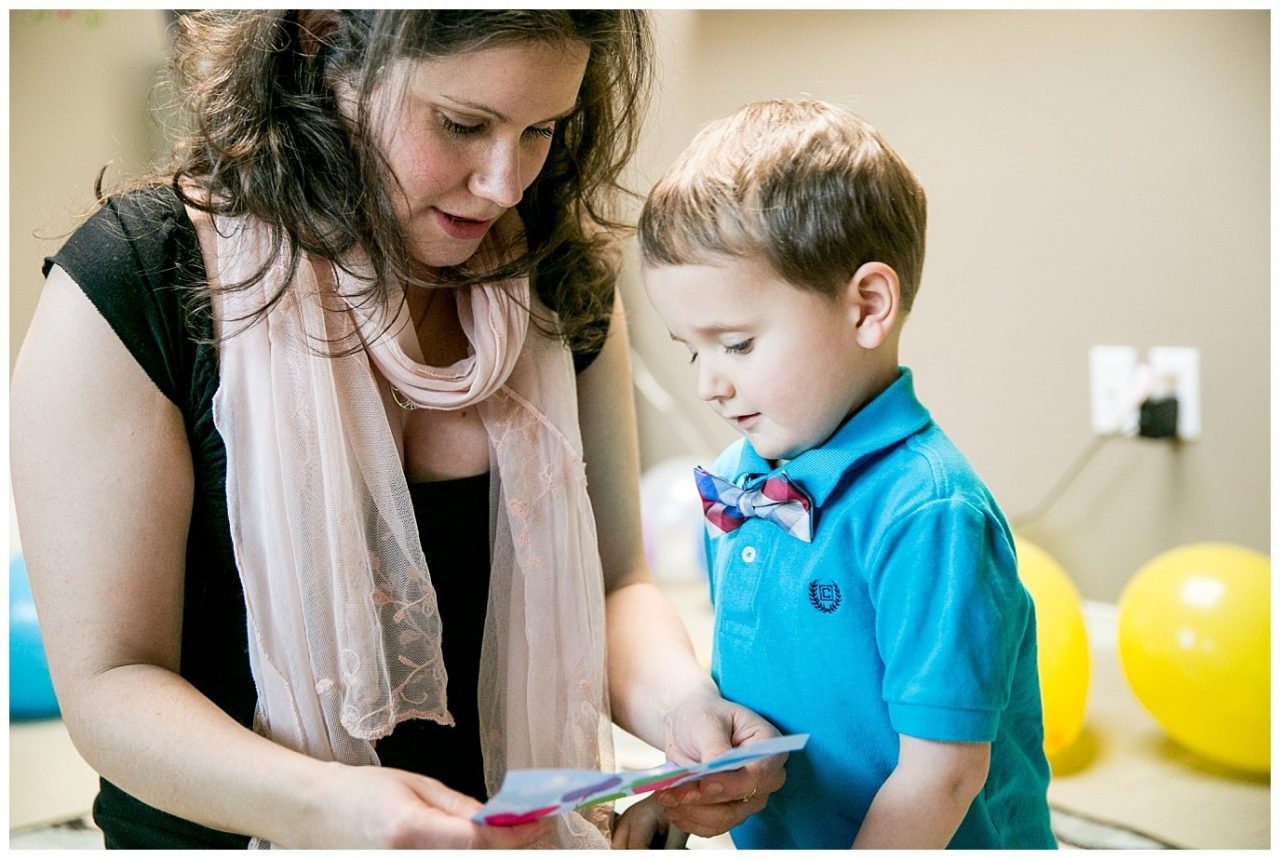 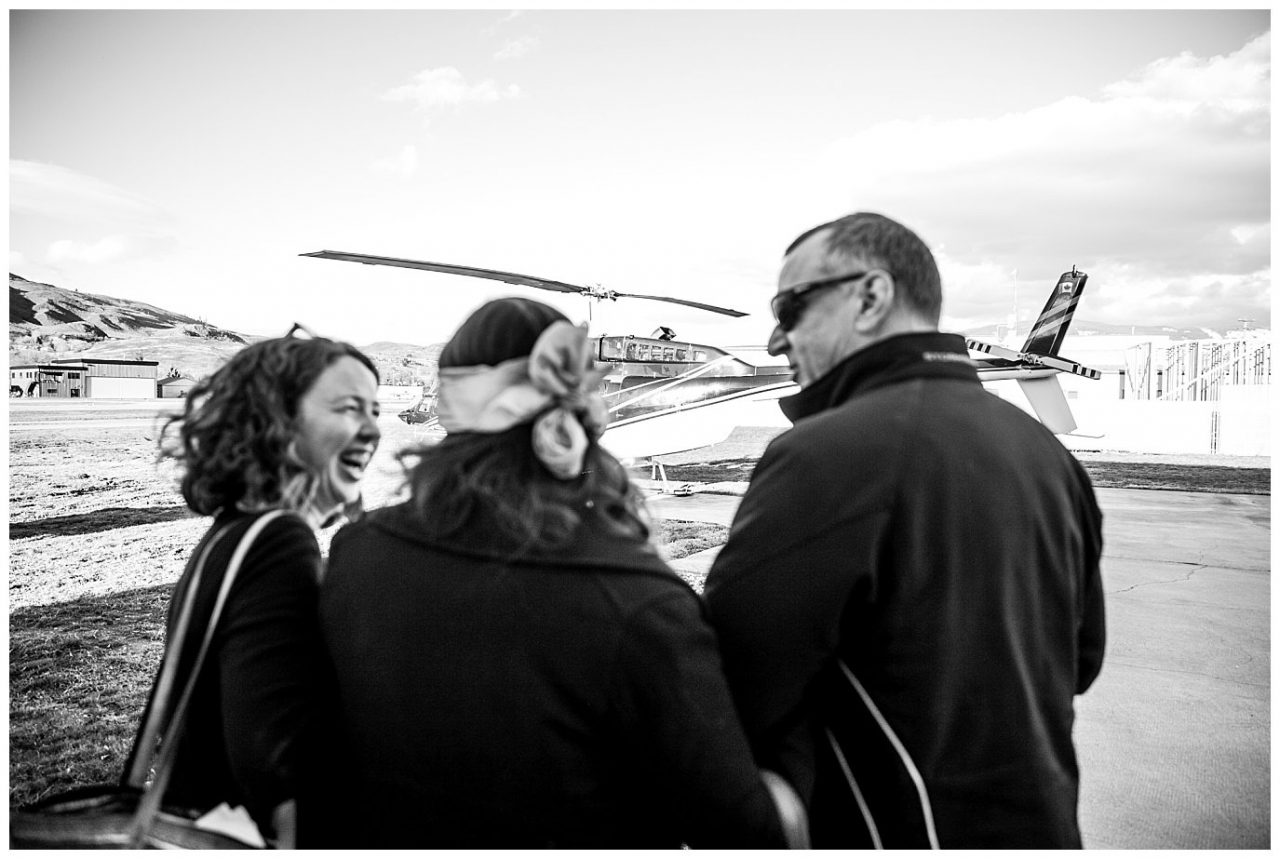 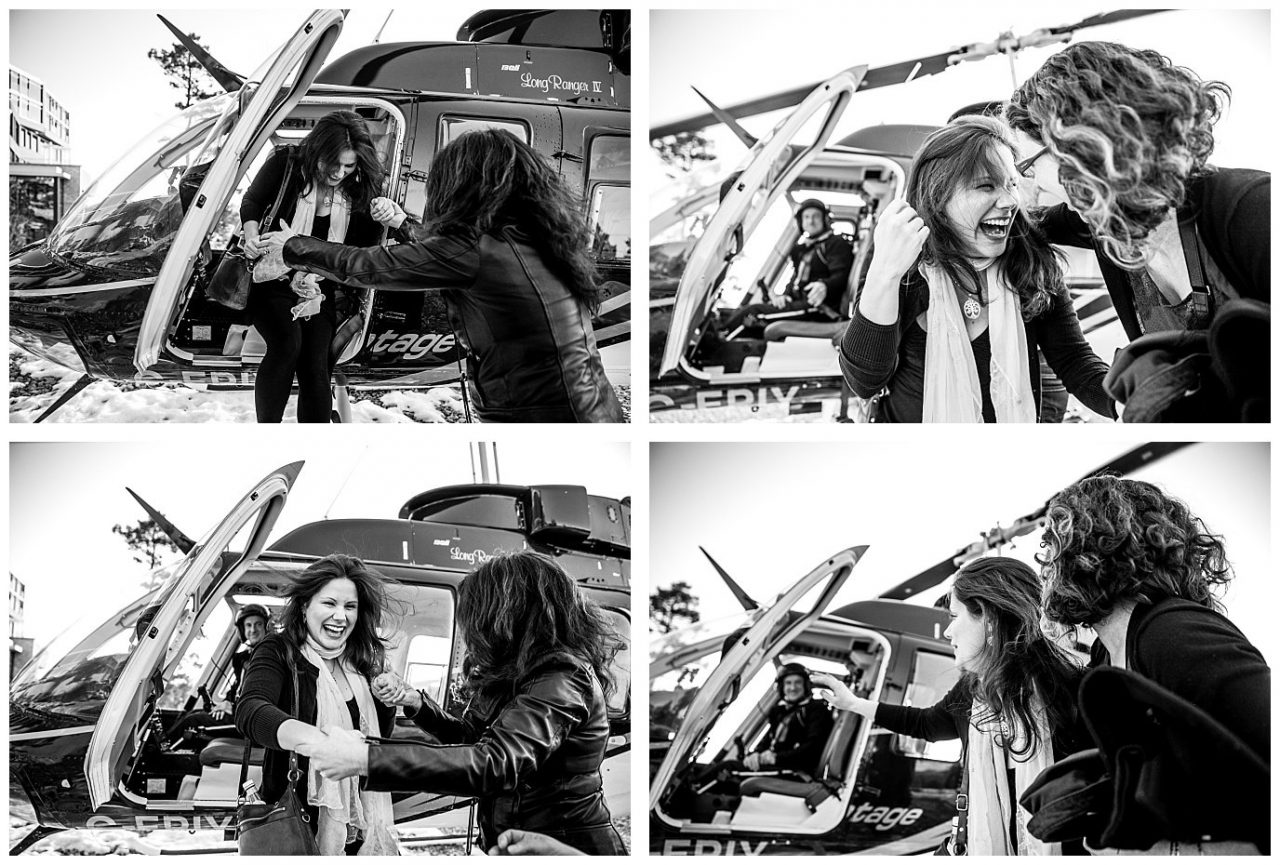 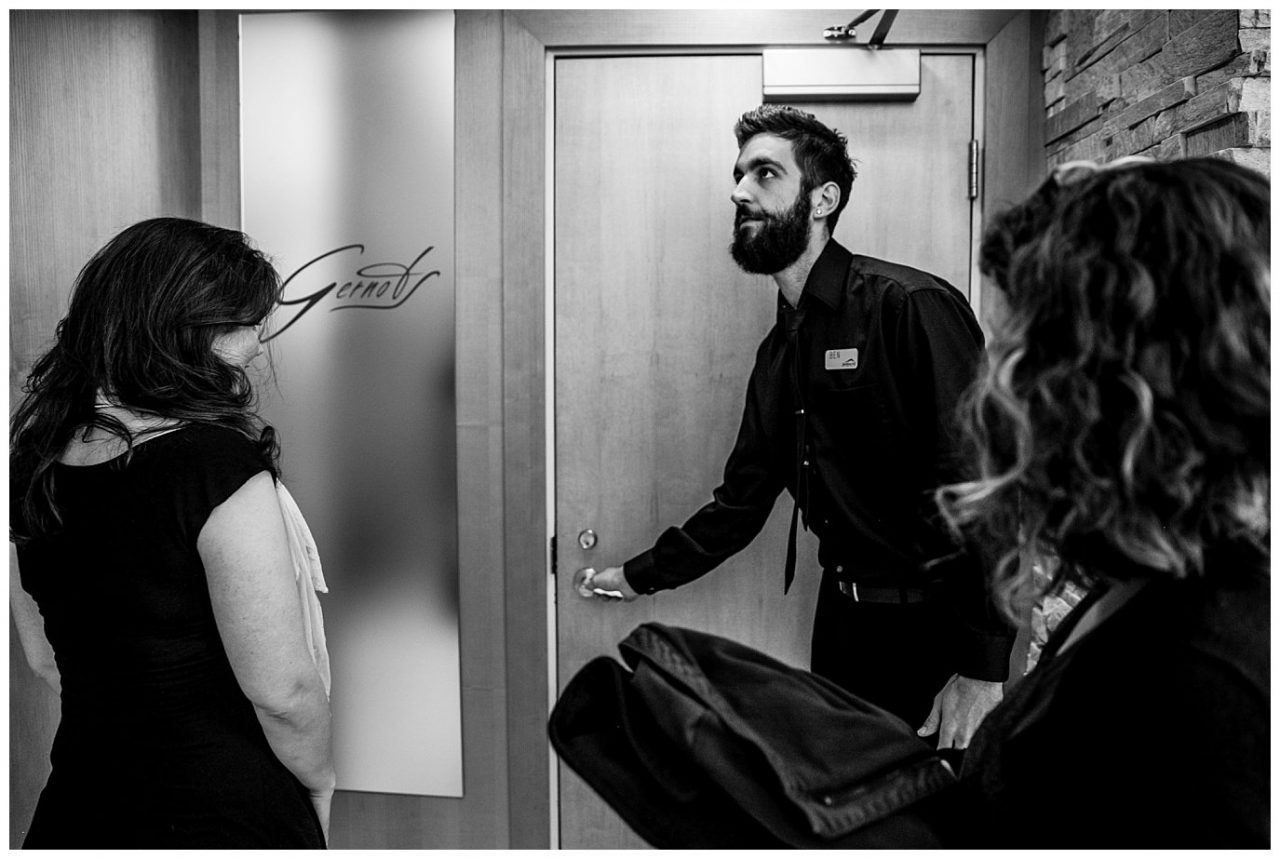 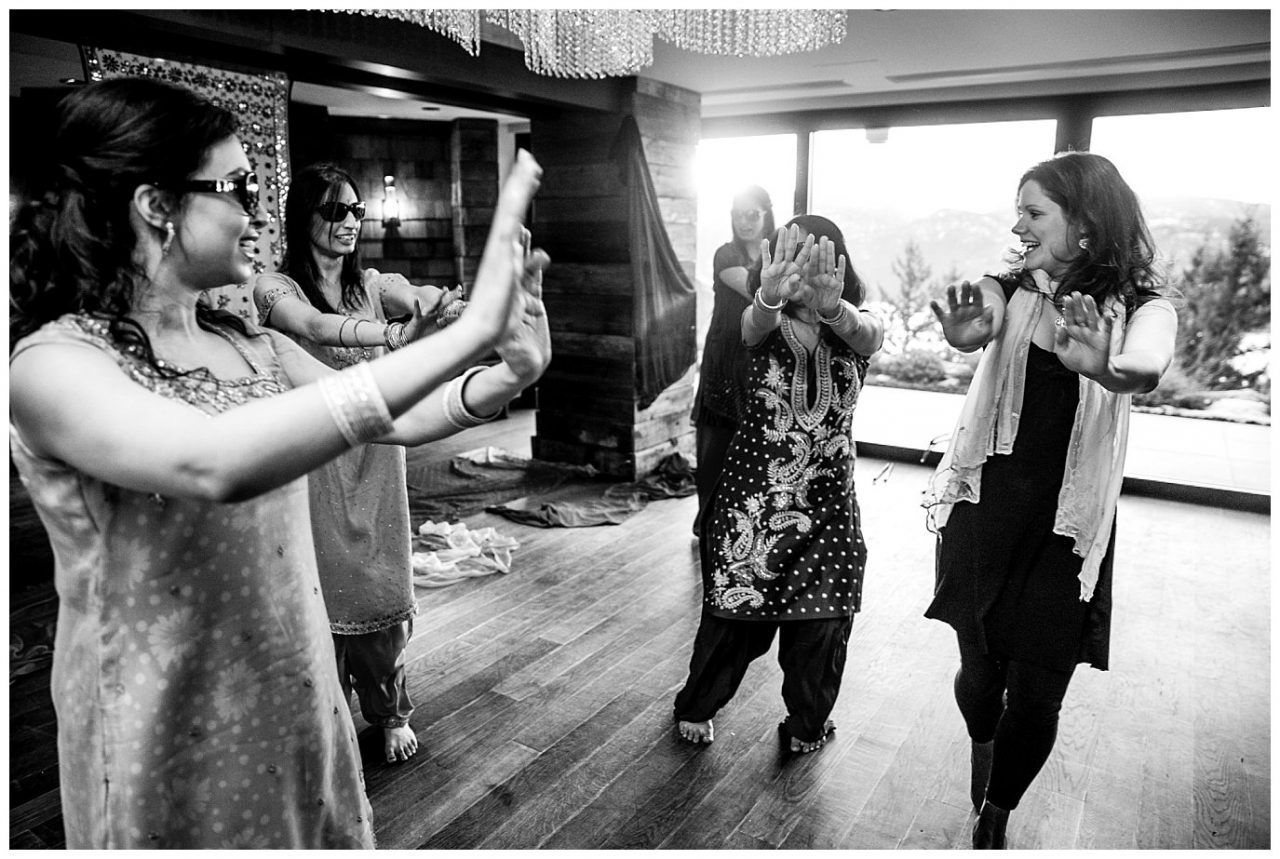 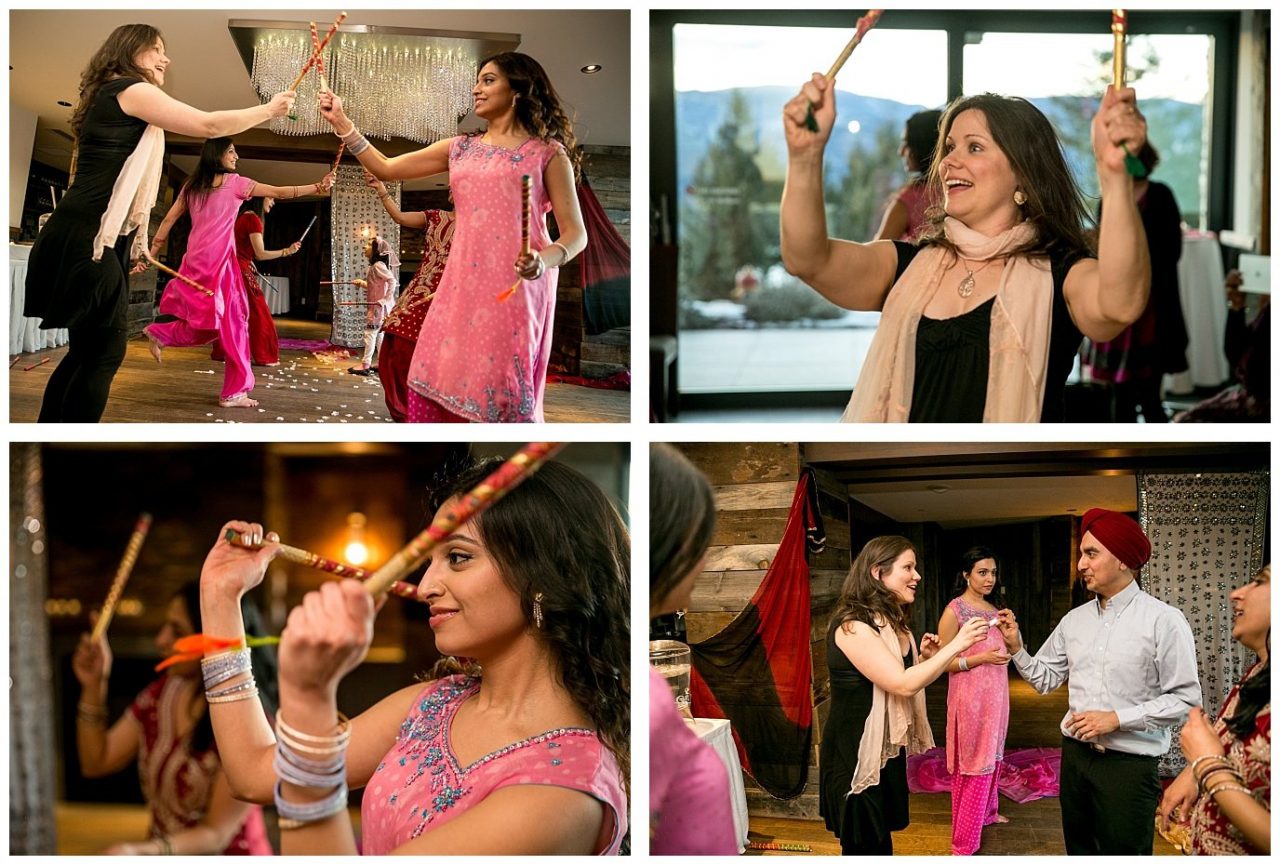 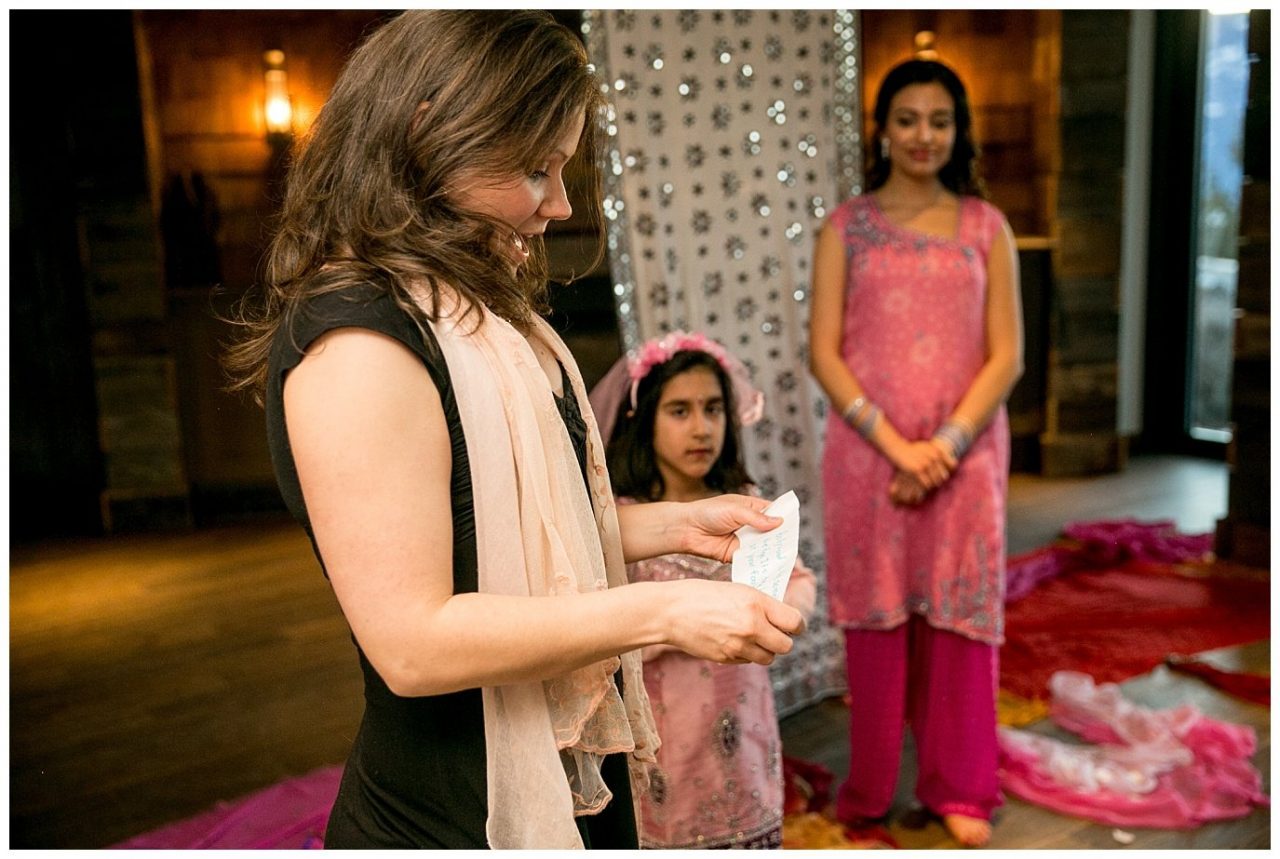 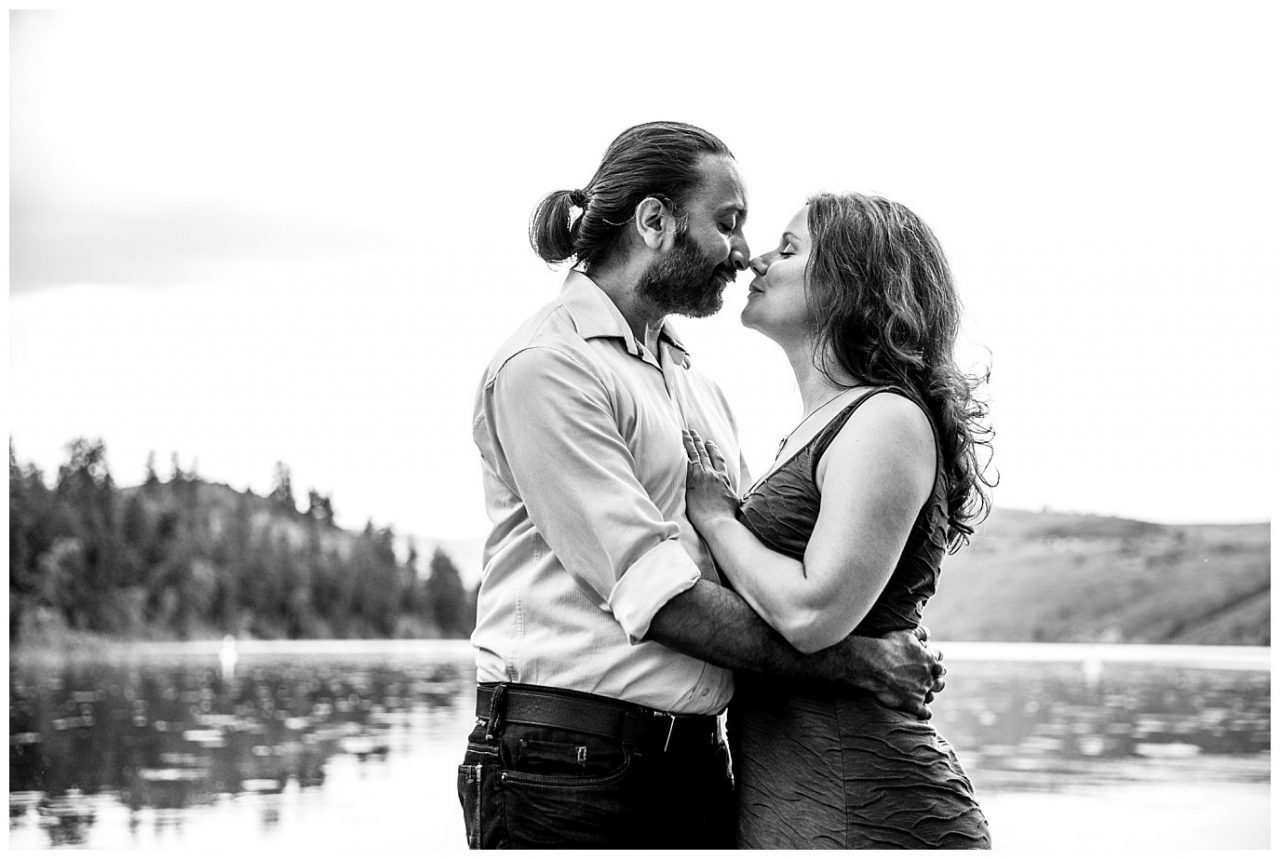 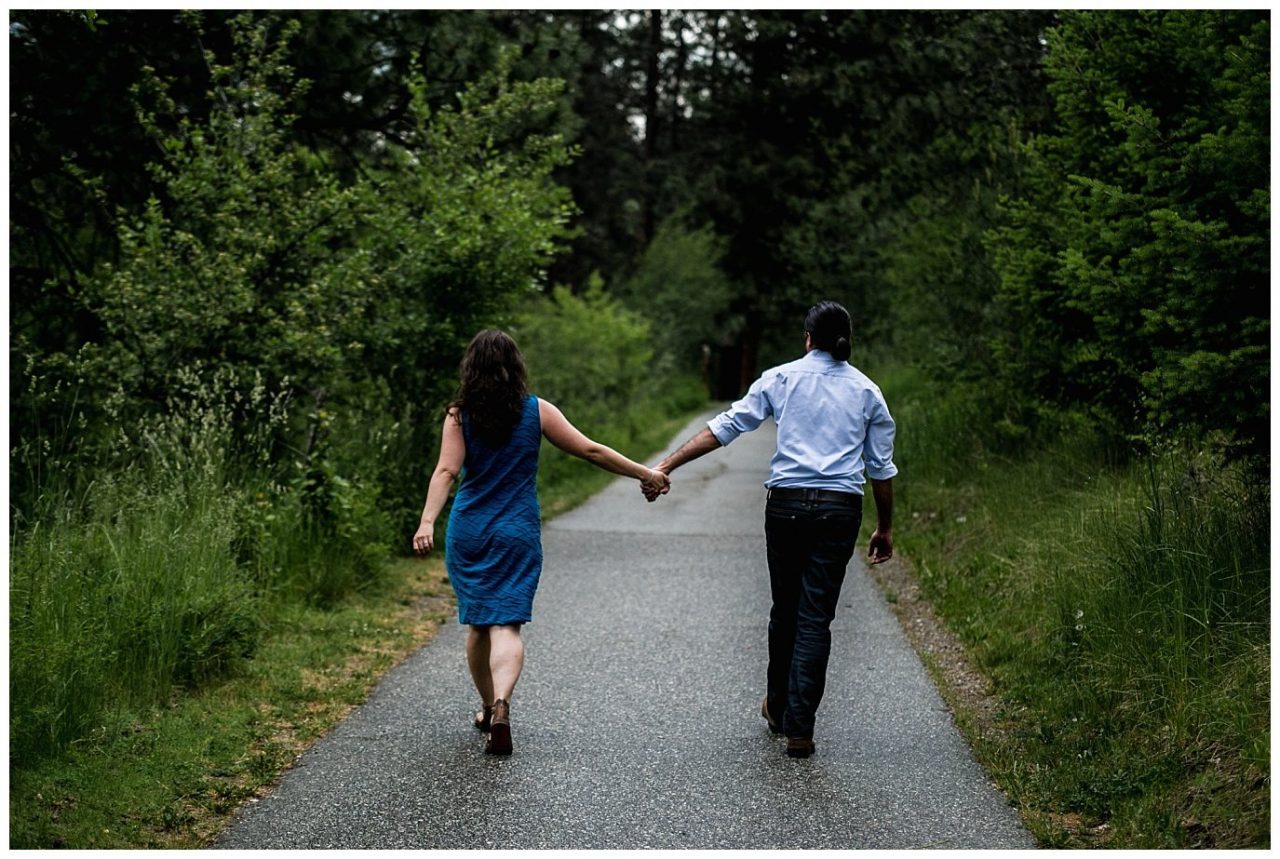